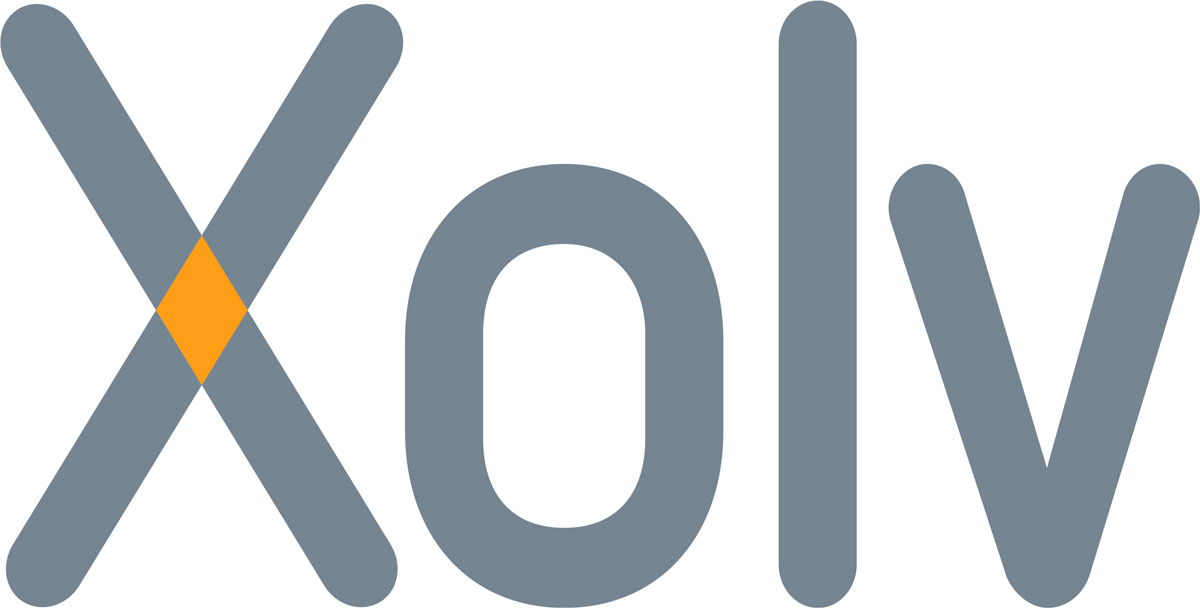 What our customers
think about us 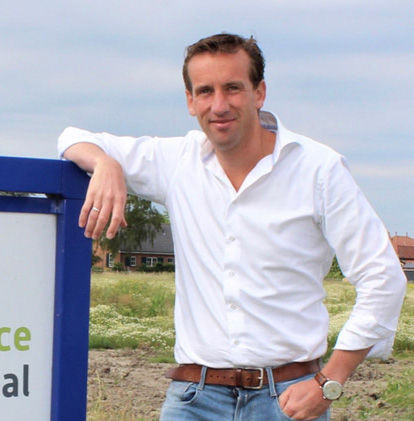 Xolv takes care of it, so we can do what we do best

Direct Source International in Strijen in the Hoeksche Waard in South Holland was established as a young company in 2011. With a unique knowledge of the market, a fresh look at external factors, and a straightforward mentality, this importer of fresh fruit has in a short time grown into a major player in the fresh produce market. Managing director Hilbert Klop became involved with DSI 9 years ago. From the very beginning, he works with Erik Bolsius and his colleagues at Xolv for everything that involves credit insurance.

DSI serves a select group of high-end customers and retailers like Jumbo, Plus, Superunie, and Carrefour. Hilbert: “These companies demand consistency when it comes to quality and delivery. That is why we limit ourselves to our core business, importing fresh fruit. We want to be the reliable link between supplier and customer. That is what we want to excel in deliberately we outsource the other tasks. Think of logistics and transport, IT, website management, and suchlike. We also leave the credit insurance to people who are specialized in that,” Hilbert says.

Xolv stands beside you
According to Hilbert; “negotiating complex, often multi-year contracts with credit insurers is not a realistic option, to take upon ourselves. We don’t have the time or the knowledge to do that. At the same time, some companies do nothing else. The great thing about Xolv is that they never sit anywhere else than next to you. They brainstorm with you ahead of time. They’re not out to sell you anything; they want to help you advance. For example, they negotiate to adjust the conditions of a policy, something we would never have thought of ourselves but definitely would have noticed once the contract would be in effect.”

Added value
Hilbert likes to explain the latter with a practical example. “A factoring company tries to limit its risks by including a concentration factor. This means that the share of a customer, for example, may not exceed 20% of the total debtor portfolio. Xolv pays attention to this kind of detail and changes it to 30%, which helps us enormously retain the feature’s availability if we have a customer who is just over that 20%. Now that is added value.”

‘Xolv speaks the lingo of the credit insurer’

Operational matters
DSI itself handles the day-to-day operational matters with the credit insurer, in this case, Atradius. “I think that’s also the strength of Xolv; we don’t have to bother them for every little detail. They help us with the important contracts but encourage us to coordinate the operational matters with Atradius ourselves. That will only benefit the mutual understanding between the insurer and us. And if we can’t work it out? The added value of Xolv is there again. They speak the language of the credit insurer and find the figures and arguments why, for example, a limit can be raised after all.”

Refinancing
Finally, Hilbert notes that Xolv also supports and assists DSI in another area. “Every once in a while, we have major refinancing negotiations with the banks. Xolv is always ready to help and advice where necessary with this too. Very valuable,” says Hilbert, after which he takes a handful of grapes imported by DSI.

Part of the Ecclesia Group